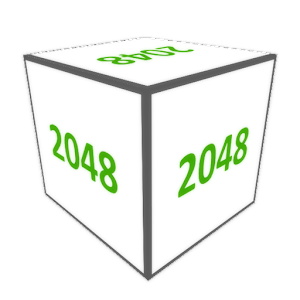 Very enjoyable I think it's worth considering to add an option lock the camera to stop (i. e. when the user releases it when done rotating) on one of only 6 fixed angles. This way it will be easy to keep the swipe directions in sync with the intended movement directions of the cubes.

I just can't play. I start the game and I keep seeing the same image for so long.

Good, but can improve So far it's awesome, aside from little bugs. When the 64 blocks are formed they don't move and are stuck in place. :/ Hopefully it gets fix. :) Update: I've noticed it starts to happen either when I have a block of 128 or higher and when there's more blocks. Sometimes the 64 block gets stuck and after a few moves it may move. Then when there's more 64 blocks the more likely they don't move. Hopefully this isn't just my phone and hope this helps.

Good and bad This would be amazing but it lags too much, is very unresponsive and sometimes moves in the wrong direction. Still very addicting though

Great app but slight problem Sometimes when you swipe, a tile that should move into an empty cell in front of it will not move.

It's a cool concept I like the game for what it is. The idea is stellar, and it is a lot of fun to play when it works. The problem is, that doesn't happen all that often. Dealing with a three dimensional space on a two dimensional platform can be awkward. When a swipe up is recorded, the game has trouble recognizing whether it's a swipe into the plane or a vertical swipe up the plane, this leads to the inevitable confusion on both the user's part and the interface's. Even the camera option can't quell this sad fact.


The 3D clone of the popular 2048 game! Now with the new, more challenging Space Mode! Slide the 2 cubes with the same number to form new cubes and try to reach the 2048 cube!Swipe across the screen to move cubes up, down, left, right, forwards and backwards in this addictive game. Good luck and […] 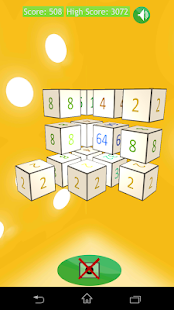 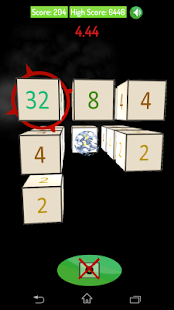 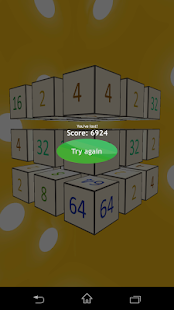 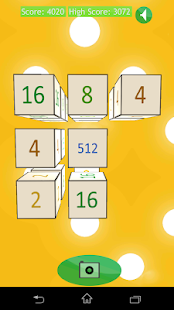 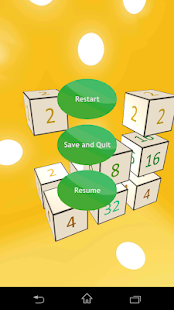 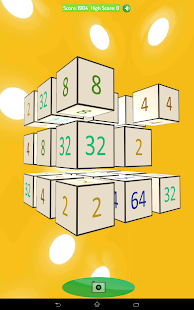