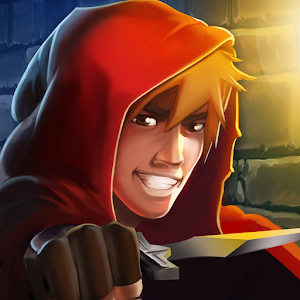 Been playing for about 2 months now, daily, and still njoyin it very much, if u like a good old dungeon crawler, then u won't go far wrong by playin dungeon monsters :-). Playing still after around 4 months, I don't have cash to spend on games, and you don't need it to get on in this game but I would recommend getting the update that gives you VIP 1 status, it gives u a lot better game experience :-)

How to use Dungeon Monsters – RPG for PC and MAC

Now you can use Dungeon Monsters – RPG on your PC or MAC.


The game is good but the whole food (energy) system is flawed, as you advance in level. Your total food reserve is higher as you advance but the speed of replenishing it won't change. Still, the food cost for running a dungeon will be higher as you go deeper in the story. So at higher levels you will play far less than at the beginning. For instance i am now lvl 21 and i need to wait 6h to refill my food. The cost for running a dungeon is 4 times the cost i had when i was lvl 5. It's annoying to wait that long to be able to play and it's also annoying to play 6-8 dungeons and then wait another 6h. Not to mention the insane odds the RNG is playing against you when trying to grind the blue/orange cubes for completion of the chapters. I'd rate the game higher than 4 if some changes will be made to the above systems and i gave it 4 stars because it was fun at lower levels. But now it's just grinding for units and waiting for food. Not so fun.

Going on year one and still trying to sit atop the diamond division. This game is fun, easy to play, hard to beat and addictive. And I can play when I want to. A must try.

Been playing this for a while now. It's fun at first and seems like a good concept but in the end it lost my interest. I was enchanted by the 3d dungeon crawling aspect but that was ruined by the timer that's in place. I wanted to explore the maps, not race to the finish. The combat system is neat and simple to grasp with the added complexity of maximizing the skills of your team. Sadly, without some guide on what skills to choose I feel paralyzed since you are required to sacrifice team members in order to level up other team members. The fact that you must grind each map multiple times and pray to luck that certain member's are given to you is a huge time sink and feels more like a waste of my time. Last of all, in order to grind the maps you need to spend energy that replenishes very slowly at late game. You end up spending more time waiting for energy than you do playing. All in all, it's a fun game in the beginning but unrewarding by the end.

Easy to play. Do get a bit frustrated trying to get the right monsters for evolving. Overall good fun.

Fun game... a few bugs such as not being able to change gold for diamonds, but very easy to learn.

Thanks to Nicolas @ Mana Cube, my account has been recovered. Fantastic customer service for a fun game!

Great work! Worth it! Only question I have is about the points rewarded or deducted on PvP. It seems if I lose once I need to win thrice to get back the points lost.

Fun over time game to rock out. Really enjoyable mix of crpg and pokemon. Im into it!

Love the game only complaint is that food recharge is too slow.

Brings back memories when i was playing might & magic 2, great game!

I am really enjoying this game. More to it than meets the eye

Fun and fast paced, simply enjoyable for all ages.

Everything I've ever wanted from a mobile RPG.

Awesome!! But the golden key.. I LOVE everything in your game! Especially how fast the energy restore XD And not to mention that there's no guild system! (I really hate joining guild..) But it could be better if you do something about the drop chance of golden keys :'3

A great first person monster collector dungeon crawler A first person monster collector with aspects similar to the original Might and Magic series, eye of the beholder, etc. but in the monster collector gameplay vein. So you are exploring an area square by square finding treasure and keys while combat is your elemental team of monsters against an AI team of elemental monsters. Both player and AI units have to follow the tried and true initiative orders of classic turn based RPGs. An incredibly interesting combination that I am thoroughly enjoying.

Loved it. Would be better if it was a RTS, but good game. Would like it if the legendary characters were a bit more easily attainable, but that is why they are called legendary... Huh? Would like to see a better reward system in place for hunting down and reporting bugs! Or whip your play testers more. :) You guys do a decent job anyway though. Keep up the good work.

Amazing Every aspect of the game is great! But the best thing about it... you don't have to spend money to advance. Played on iOS for months now starting over on Android and looking forward to doing it all over again!

Nostalgic struck Been gaming for over 30 years and this is so far the smoothest dungeon crawler in modern times I have come across. My code is 4A6P1-AARLY-0GTCV if you would like an in game ally.


★ Over 400,000 players ! ★ A real first-person RPG in 3D with an epic story and great characters! Lead your team of mighty heroes through forbidden 3D dungeons crawling with nasty creatures.Collect over 400 units, evolve them into fierce fighters and come up with clever battle strategies. Roam the depths of the underground and […] 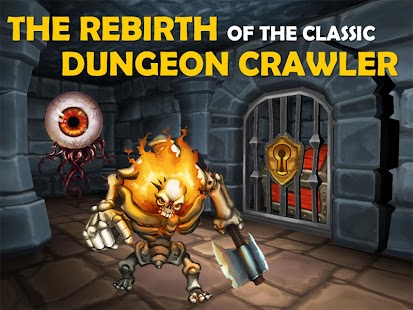 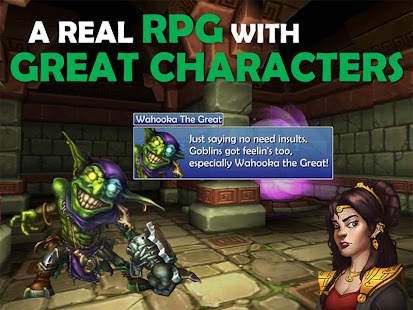 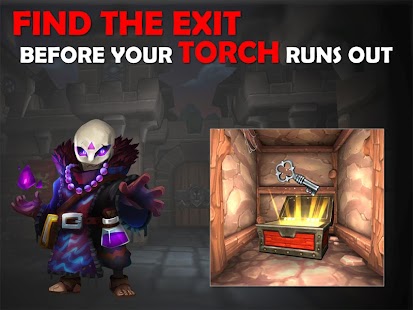 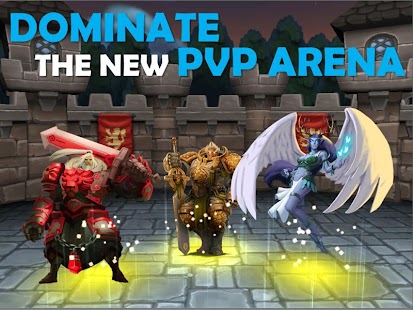 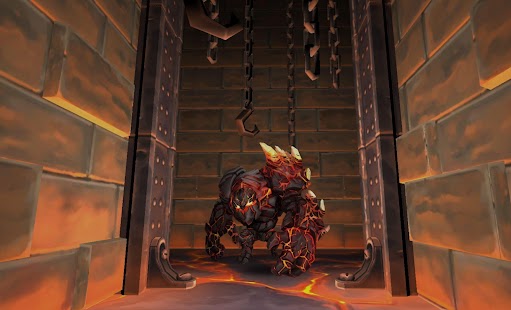 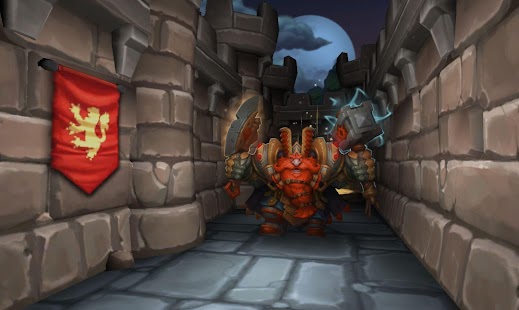 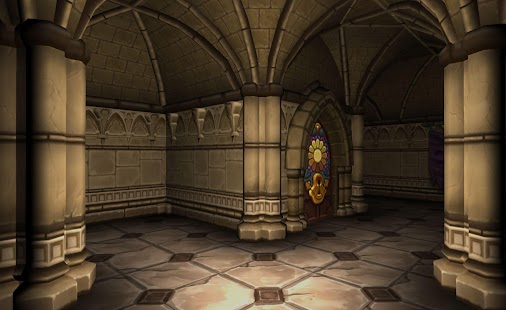 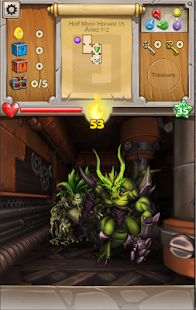 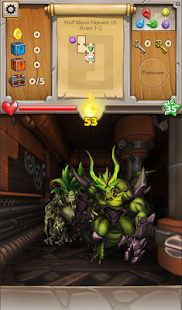